Comments Off on Join the Crowd(funding): Strategies for Successful Non-Profit Campaigns

Crowdfunding—also known as crowdsourcing—has become a potent and viable means of raising money for thousands of non-profits around the globe. Indeed, if done correctly, such a campaign can see full funding for a particular effort or event. However, if approached in a haphazard manner or not given enough attention to detail from the onset, thousands of crowdfunding campaigns have also failed miserably, leaving black marks on organizations and putting undue pressure on more traditional sources and means of raising capital for your cause. 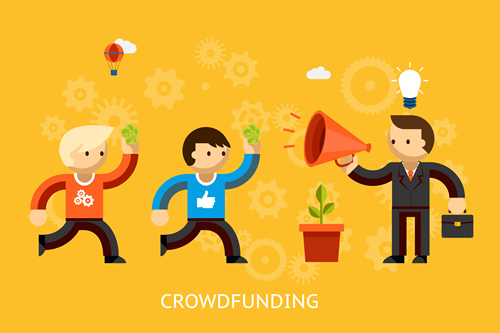 Joe Garecht, author, non-profit consultant and founder of The Fundraising Authoring has seen crowdfunding campaigns both succeed and fail, and as such offers up some key tips and takeaways to ensure your non-profit’s hard work is rewarded when embarking on this unique fundraising endeavor.