Comments Off on New and Notable: What’s Coming With WordPress 4.9

Back in May, we took a look at what was coming down the line with the WordPress update 4.8. From a shiny new Events widget to tools that allow the display of images in sidebars without the use of a plugin or code, a great text editor for formatting posts to a video tool that lets people upload their videos (also to a sidebar area) from providers such as YouTube and Vimeo, the update was much heralded. Even developers got some updates just for them, including a customizer pane for sizing the screen and an edit user section that displays names. 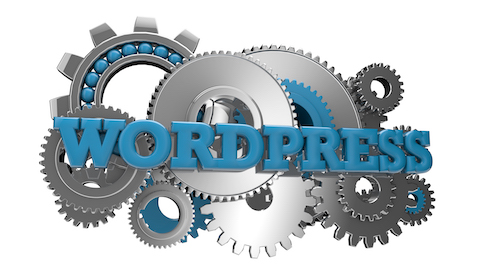 Now, the intrepid and ever-forward-thinking folks at WordPress are prepping the next update, WordPress 4.9, which is due for release on November 14th. Some people have already been fortunate to get a beta version preview of the update and are sharing some of the tantalizing tidbits. Read on for a small look ahead. Note: If you find you absolutely can’t wait for version 4.9 you can take the beta version for a test drive using the WordPress Beta Tester plugin.

There’s no doubt more will be included in the update, but most of us will just have to wait until November to find out what new tips and tricks developers have thrown into WordPress 4.9.